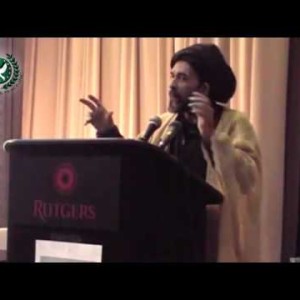 Of humble origins, Muhammad founded and promulgated one of the world’s great religions, and became an immensely effective political leader. Today, thirteen centuries after his death, his influence is still powerful and pervasive.

The majority of the persons in this book had the advantage of being born and raised in centers of civilization, highly cultured or politically pivotal nations. Muhammad, however, was born in the year 570, in the city of Mecca, in southern Arabia, at that time a backward area of the world, far from the centers of trade, art, and learning. Orphaned at age six, he was reared in modest surroundings. Islamic tradition tells us that he was illiterate. His economic position improved when, at age twenty-five, he married a wealthy widow. Nevertheless, as he approached forty, there was little outward indication that he was a remarkable person.