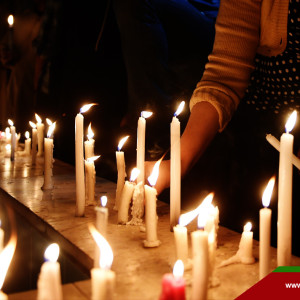 MONROE – Muslims for Peace strongly condemned the Pakistani Taliban’s attack on a school in the Pakistani city of Peshawar Tuesday, which left more than 125 students dead.

MFP Director, Zain Ali said Muslims for Peace gives its condolences to Pakistanis and the families of the victims. He stressed the importance of “international collaboration on counterterrorism, as it is considered a global phenomenon targeting security and stability all over the world.

“My heart goes out to everyone who lost their loved ones today. We share their pain and offer our deepest condolences,” Ali said.

Muslims for Peace, Board of Director, Hasan Ali also condemned the attack, describing it as “an utterly despicable and incomprehensibly vicious attack on defenseless children.

“I strongly condemn killing of innocent children. It is inhumane, un-Islamic and barbaric,” Ali said in a statement.

Ali added that “everyone should unite to combat this savage extremism.

“We call on the government of Pakistan to secure all religious minorities within its borders. This cowardly un-Islamic act is a slap in the face to Pakistan’s rich communal history,” 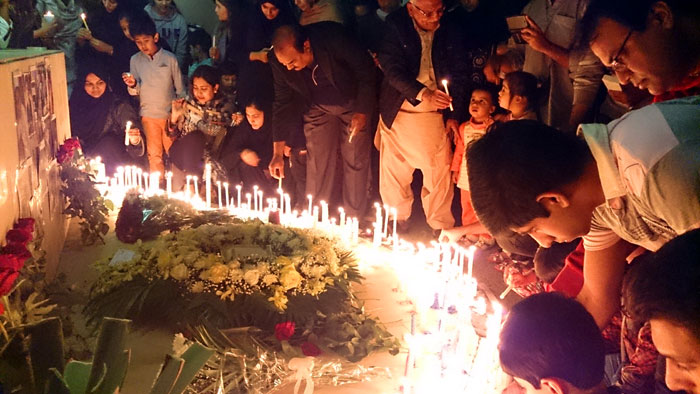 “We pray Allah safeguards all who peaceably assemble everywhere. The time has come for the government of Pakistan to lift its blinders and do the right thing for a change.” Leaders around the world, including the Pakistani Nobel laureate Malala Yousafzai, strongly condemned the gun-and-bomb attack on the Peshawar school that left more than 100 people, most of them children of military personnel.

Yousafzai, who at age 17, became the youngest Nobel Peace Prize winner ever in 2014, and was herself shot by the Pakistani Taliban in 2011 for promoting female education, said she was heartbroken.

“I am heartbroken by this senseless and cold-blooded act of terror in Peshawar that is unfolding before us,” she said in a statement.“Innocent children in their school have no place in horror such as this. I condemn these atrocious and cowardly acts, and stand united with the government and armed forces of Pakistan whose efforts so far to address this horrific event are commendable,” she said. “I, along with millions of others around the world, mourn these children, my brothers and sisters – but we will never be defeated,” she added.

Indian child rights activist, Kailash Satyarthi, who shared the 2014 Nobel with Yousafzai, termed the attack as “one of the darkest days of humanity.

“My heart bleeds for the bereaved families. One of the darkest days of humanity,” Satyarthi tweeted.“These are all our children who’ve been murdered today. My prayers and condolences are with the families,” he said.“Children are the first casualty of violence and war. It is time we all came together and put a stop to this violence.”

U.S. ambassador to Pakistan Richard Olson also said, “The United States strongly condemns senseless and inhumane attacks on innocent students and educators, and stands in solidarity with the people of Pakistan, and all who fight the menace of terrorism.”

U.S. President Barack Obama pledged continued support for the Pakistan government’s efforts “to combat terrorism and extremism and to promote peace and stability in the region.”

“By targeting students and teachers in this heinous attack, terrorists have once again shown their depravity,” Obama said in the statement released by the White House.

“The news of the brazen murder of more than 120 innocent students in Peshawar is devastating,” he told reporters. “This morning, wherever you live, rich communal history,wherever you are, those are our children and this is the world’s loss. This act of terror angers and shakes all people of conscience … the perpetrators must be brought to justice.” 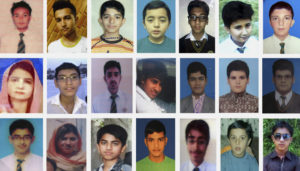